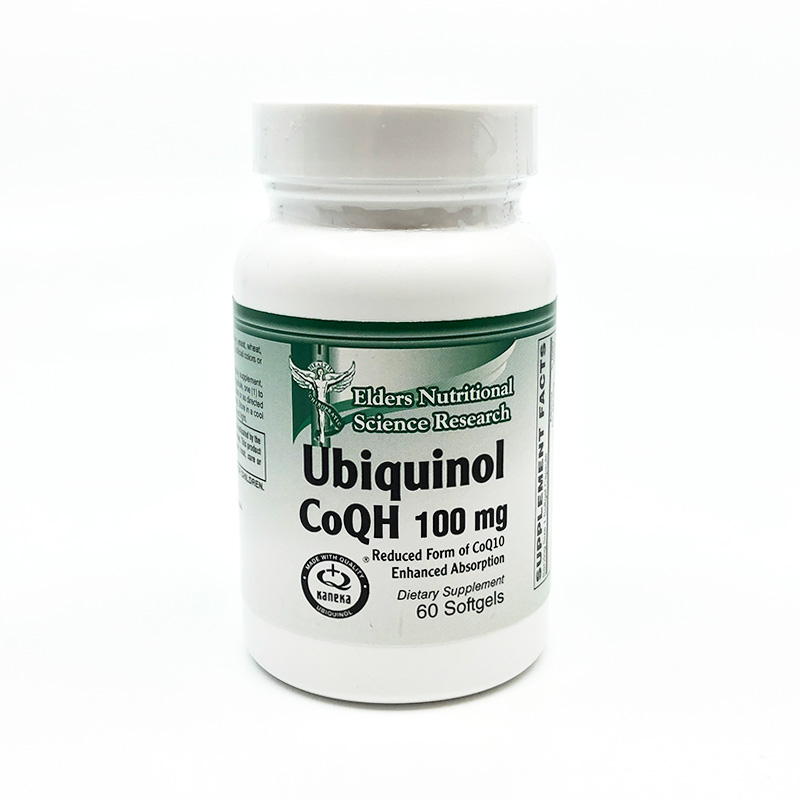 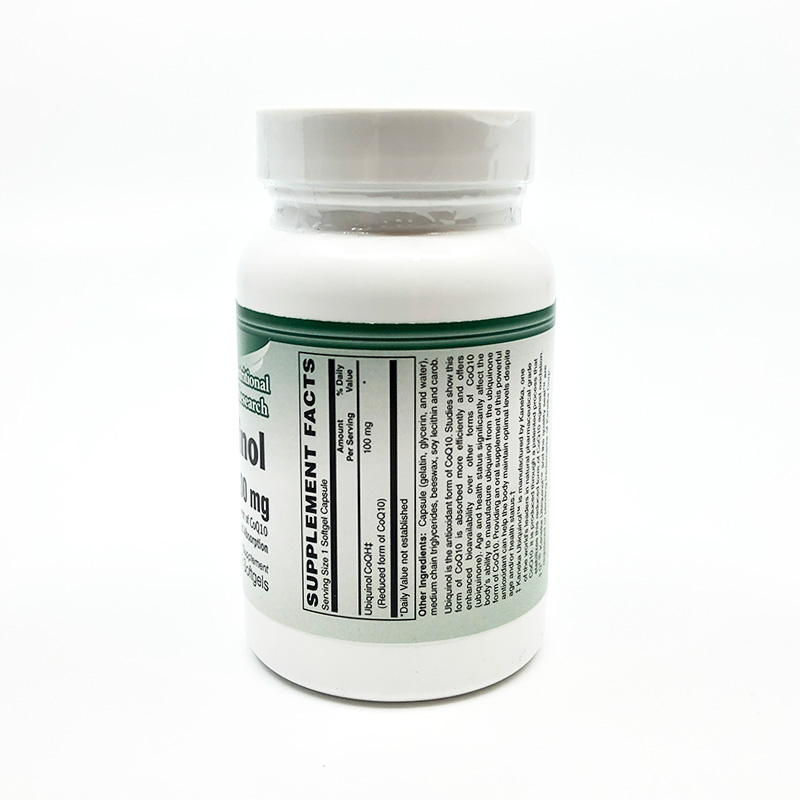 Coenzyme Q10 is a naturally-occurring substance found in every cell, and it plays a dual role in maintaining health. CoQH is new form of CoQ10 which is readily used by the body. Its primary function is to assist in the production of energy within the mitochondria, where it serves as a "messenger link" that sparks the actual biochemical reactions that lead to energy production. Without sufficient levels of the coenzyme the energy producing reactions are not triggered.

CoQH improved heart and cardio-vascular health, increased energy, stamina, and alertness, and powerful antioxidant capabilities are all among the most well-known of the coenzyme's contributions to healthy aging. In addition, research has shown that keeping levels high can be a significant benefit for people with asthma, migraine headaches, diabetes, and periodontal disease. Studies also show that it plays a role in slowing the progress of Alzheimer's and other neurological diseases, and may even have potential as a cancer preventative or treatment.

Take 1 softgel once to three times a day after meals.

Msg&data rates may apply. To unsubscribe, text STOP to 484848. For help text HELP anytime. Available in USA. Up to 30 msg/mo. Your privacy is always protected and your information will not be shared.
Powered by EZ Texting